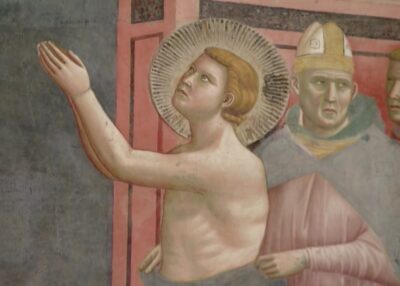 When an Italian poet who was a madman and seer, Dino Campana, talked about his “pilgrimage” to La Verna, he portrayed Saint Francis as “the shadow of Christ,” as well as one who had made a renunciation at the same time “simple and sweet,” and sung a “hymn to Nature with faith.” An “Italian Saint,” who in that holy mountain, “solitary and wild” (as Count Ottavio depicted it), received the stigmata, and put into practice the rule he himself had given his brothers: living in the obedience of the Lord, while not keeping anything for oneself.

The Catholic feast of Saint Francis, October 4, along with the Pope’s visit to his Tomb in Assisi the previous day – October 3, 2020 – showed that such past events and words remain exceptionally nonconformist and modern. Nothing is more modern, in fact, than Saint Francis’ life and teachings. Some years ago, in a catechesis, Benedict XVI called him a “true giant in holiness,” whose experience of joy “still fascinates so many people, of any age and religious creed.” There actually is an indissoluble relationship between joy and sainthood – and “God’s Jester” bore the most precious witness to this by means of his life.

The nickname was used by no less than Pope Pius XII when, in 1939, he declared Francis the Patron Saint of Italy, together with Saint Catherine of Siena. He stressed the “unsurpassable examples of Gospel virtues” the Poverello [Poor Little Man] provided “the inhabitants of his own, often troubled era” with. It strikes that, nowadays as well as in those days, we can talk about a “troubled era.” In this sense, an Italian biographer of Saint Francis and thinker, Giulio Salvadori, invited us to experience our time by feeling “awakened by the shocks of reality,” acting as believers not so as to follow novelties or want to change the world, but rather, to “reform ourselves.”

So, in this Gospel perspective, in an era in which the Church is described and interpreted exclusively through the categories of “crisis” and “scandal,” the ever-modern Saint Francis gives a practical example of life. Two words among Campana’s mentioned above, and among the very many that might be chosen, would deserve to be long meditated upon: “renunciation” and “faith.” Francis’ renunciation, “simple and sweet,” actually means something upsetting, scandalous to the human beings of all epochs. To renounce everything, to leave the earthly goods behind, to forget about one’s career and worldly success in order to start a “new life” (as Giuliano Agresti wrote), and at the end of one’s life, to find oneself “bare on the bare ground” – all of this means something inexpressible still nowadays. How many men and women would be ready, now, to choose a life like that, leaving their safe ground in order to embrace “Sister Poverty”?

Then, “faith,” that basically is our current answer to the questions of all times. Faith, which in Francis also became amazing obedience, and which marks the fundamental line between heresy and salvation in the Church. One of the major steps in the Poverello’s life, much meaningful to our today too, consisted in his relationship with Pope Innocent III, whom Francis asked for the “permission” to live the Gospel. Francis does not demand, does not get on the pulpit, he simply asks, and humbly so. This is the so-called Franciscan “grace of the origins.”

Francis’ faith is the simple-hearted faith of a Christian who saves the Church and reforms it from within. He all too well knows the sins of the men of Church, but loves Christ’s Bride fondly, up to giving the whole of himself for her. In his deeds and words there is no pride or arrogance, no fraud or cross-purposes, no wish for power or ideology; just charity and love. This very purity of heart, yesterday as well as today, makes us recognize God’s work in the works of humanity.

After Pope Bergoglio’s visit in Assisi on October 3, 2020, a long series of Franciscan commemorations will take place, 2021 to 2026: the eight hundred years after the approval of the Regula non bullata [Rule still without the Papal seal], the writing of the Canticle of the Creatures, then Francis’ stigmata, and death. They will be years fit for reflecting, celebrating, and planning conferences. But above all, a time of prayer for the Church, Italy, and the whole world.

Giorgio La Pira, a Catholic politician who also was Franciscan Tertiary, used to say that we should “turn faith into life.” Modern Man, on the contrary, often idolizes himself, hungry as he is for power and money. But such a hunger can only be satisfied by the one bread of life, God’s Word. This is why we should meet the world as the Saint of Assisi did: with joy, with Jesus’ disarming love on our faces. Even in our little everyday actions, in fact, we can perceive how extraordinarily Francis is a Saint for today. 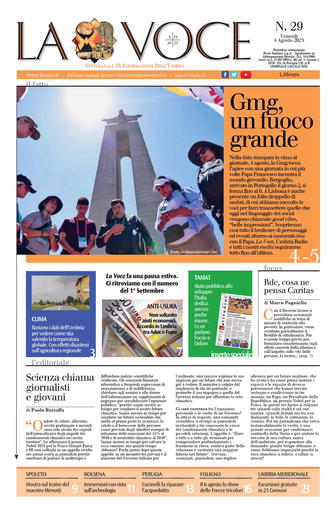 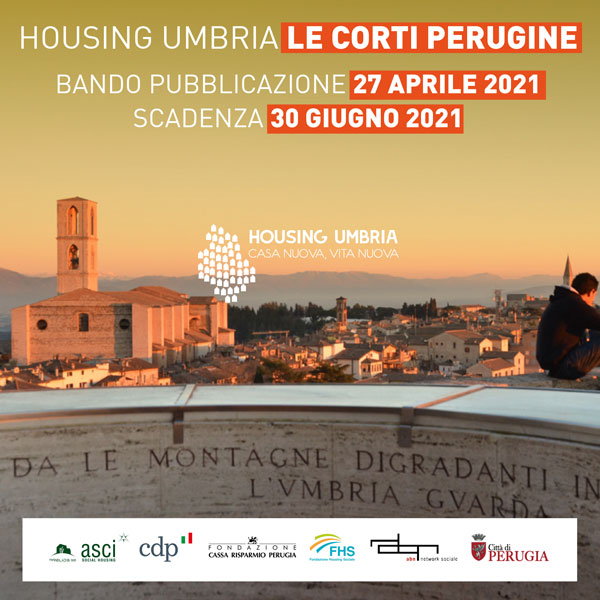 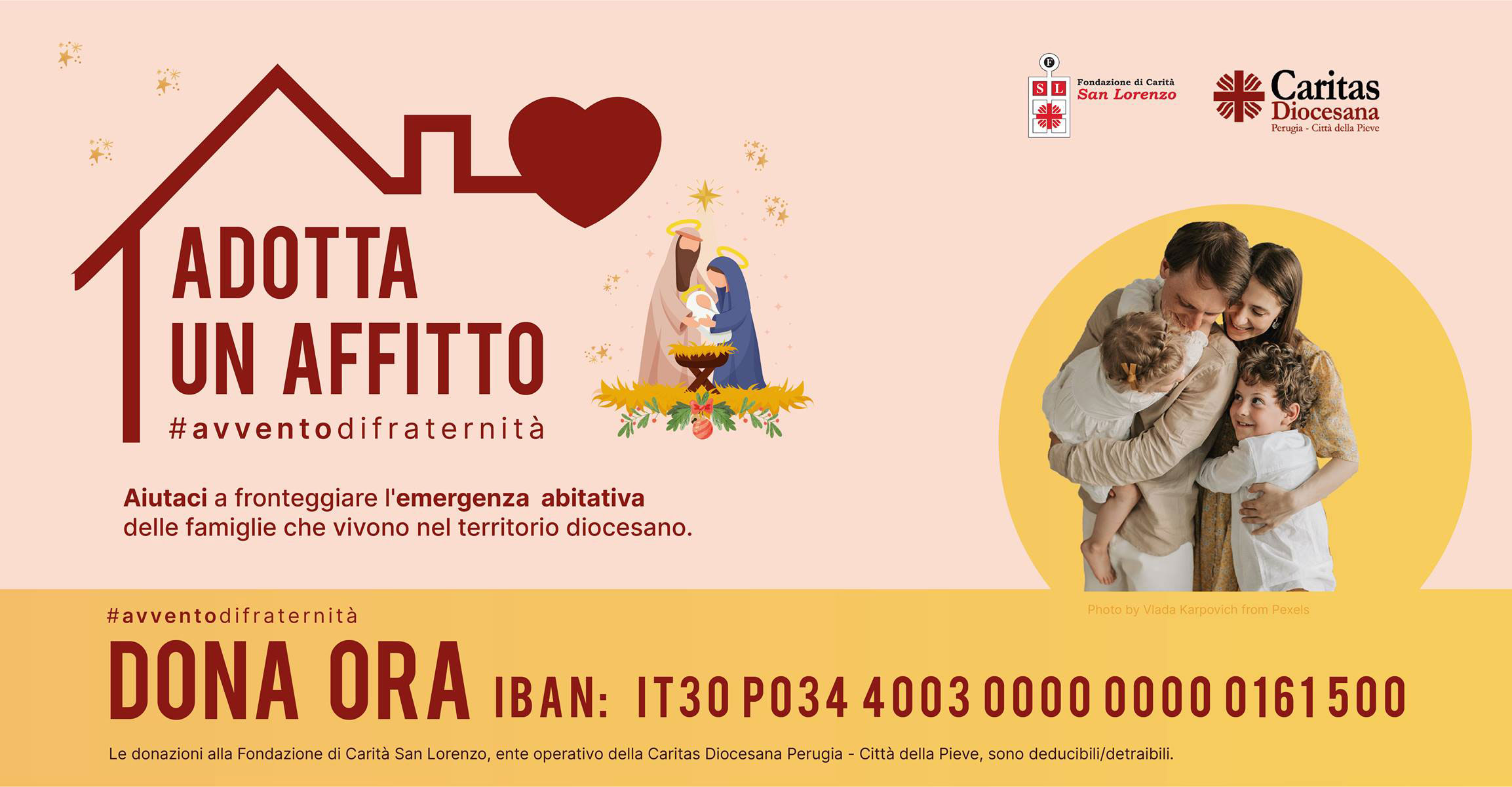 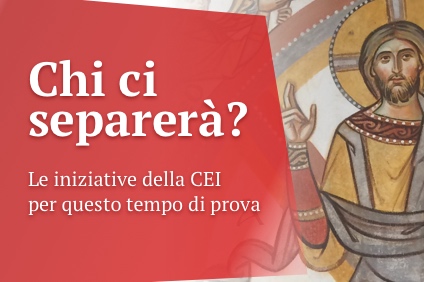 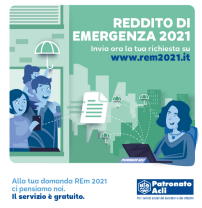 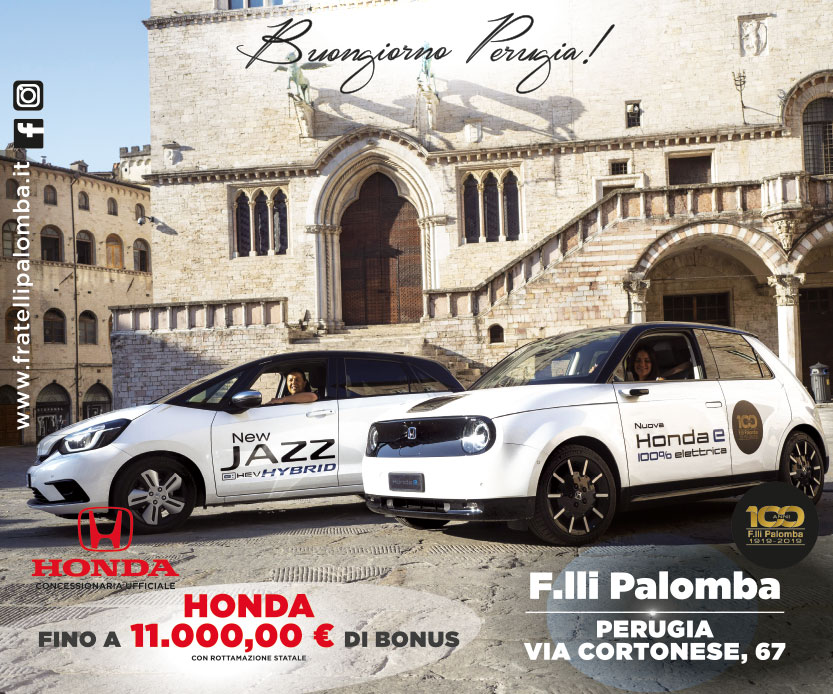 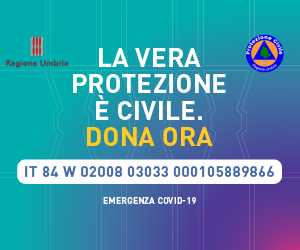 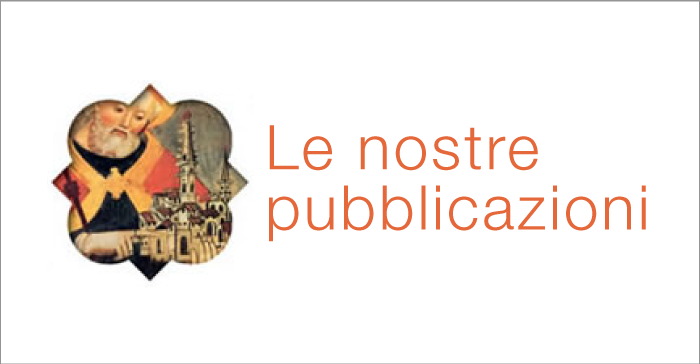